Thoughts about the book

So far when I read books about a certain company or about how to start a business, it starts off as a story of a brilliant idea by the founder who later shared it with a group of friends in a small apartment or coffee shop, this idea later funded by the local billionaire or friend starts to grow rapidly and facing tons of problems before it eventually becomes a household name like Twitter, Amazon and Netflix. However this book was different.

Anything You Want by Derek Sivers offers a fresh new take and outlook on the idea of a business. Instead of rambling about why you need investors and sell your business at the right time and stuff like that. Sivers suggests that you have a simple business model, start without any funding or investors, refuse formalities bravely, start executing ideas effectively, proudly exclude people, care about customers more, its okay to be causal, delegate work from the start and most importantly make it anything you want. This book helped me to change my perspective on the notion of starting a business and what its purpose is. So if you are interested in widening your perspective on business or you want to ‘grow’ your business, I highly recommend reading this book. 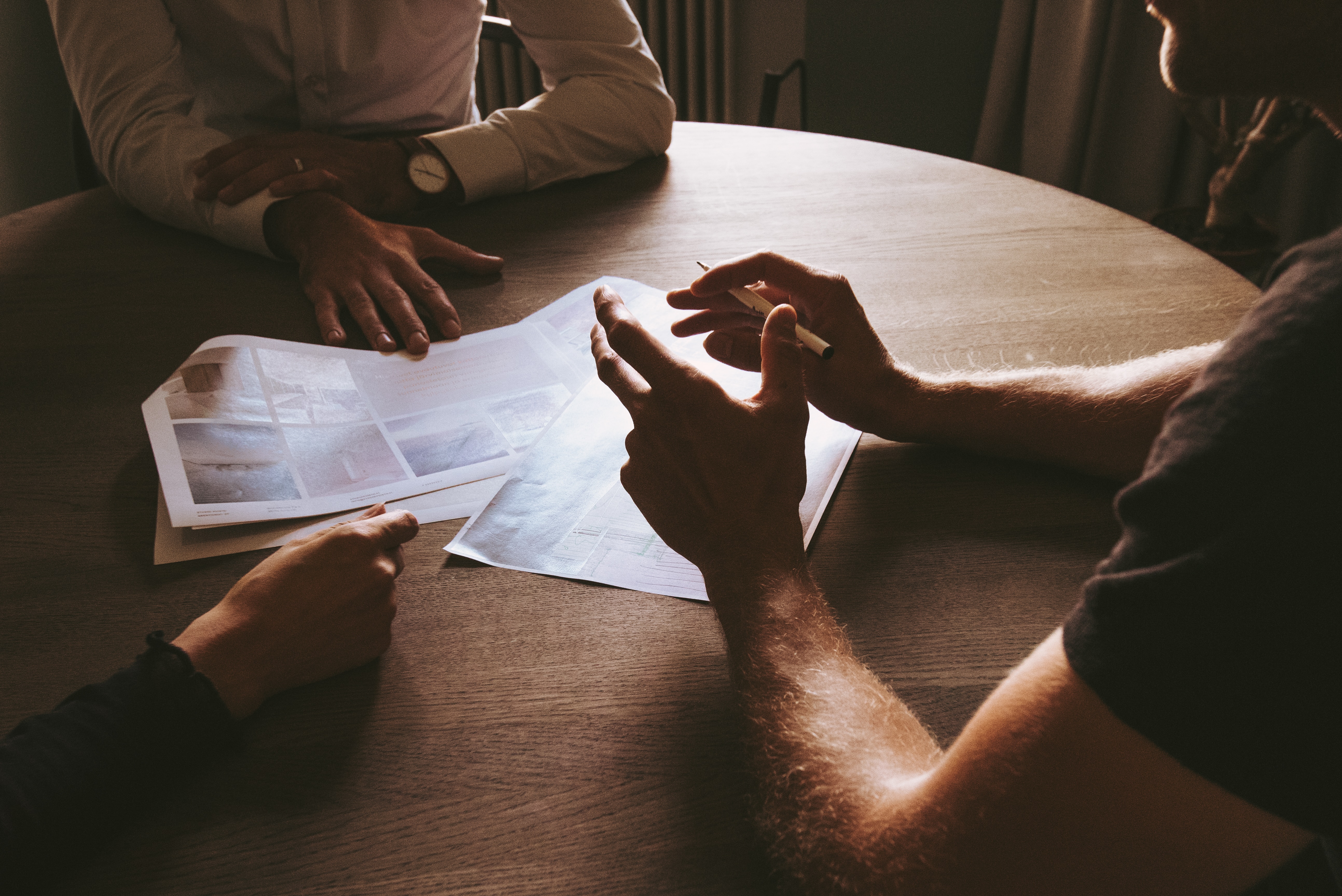 Instead of the very motivating story of a broke 9-5 employee who wanted to make the world a better place and in the process make millions, Derek Sivers starts the book with the simple happy accident which led to him founding his multi-million dollar company. Derek Sivers, age 27, who had been working as a Professional musician for most of his adult life wanted to sell his CDs online in 1997. However, there were no business that would sell independent music online. When Sivers called up a big online record store, they said that the only way that he would be able to sell his music online was through a major distribution.

This was a major roadblock for Sivers as getting a distribution label was hard in itself but they were notorious for paying musicians late and even kick musicians who didn’t sell well in the first few months. This led Sivers to think how hard could setting up his own online store be. After setting up a merchant credit card account and copying websites and templates from a few programming library books, Sivers had a ‘Buy Now’ button on his website. This was a big deal in 1997 and soon after a few friends of Sivers asked whether they too could sell their music on his website. This soon led to a couple more musicians wanting to sell their music on Derek Sivers website called CDBaby.com . When Sivers started spending more time on this website and adding more CDs, he soon realised that he had started a business and began to panic as he didn’t want to have a business because he was already doing what he loved which was being a musician. So he decided to make the business as small as he could.

However to start a business, you need to charge clients, so Sivers did the following…

Like most people, I had no idea what to charge for my service. So I went to the local record store in Woodstock, where they had some local musicians’ CDs on the counter. I asked the woman at the store, “How does it work if I sell my CD here?”

Because it was taking me about forty-five minutes of work to add a new album to the site, I also had to charge $25 per album as compensation for my time. (Shows you how much I thought my time was worth in those days.) A few days later, I realized that $35 feels about the same as $25, so I bumped it up to $35 per album, which left me room to give discounts and still make a profit.

And that’s it! Six years and $10 million later, those same two numbers were the sole source of income for the company: a $35 setup fee per album and a $4 cut per CD sold. A business plan should never take more than a few hours of work. Hopefully no more than a few minutes. The best plans start simple. A quick glance and common sense should tell you if the numbers will work. The rest are details.

This brings me to the end of spoiling this amazing book for you. You can find the link to the book and other related articles about this topic below.

Anything You Want by Derek Sivers – The Book

The Everything Store – The Story of Amazon

Sharvesh
—
Anything You Want by Derek Sivers
Share this

Stay up to date! Get all the latest & greatest posts delivered straight to your inbox